Australia wants to build a giant underground ‘battery’ to help power the nation.

Governments around the world are looking to boost renewable energy capacity as they race to cut their reliance on fossil fuels. But one of the big questions they face is how to keep the lights on when the sun isn’t shining or the wind isn’t blowing.

Australia’s answer is to build a giant underground hydropower plant beneath a national park.

The $3.1 billion Snowy 2.0 project – so called because it’s located in the Snowy Mountains in New South Wales – will use water flowing between two reservoirs to generate 10% of the nation’s energy needs at peak times and when renewables are offline.

Water will stream through 27 kilometres of tunnels from the Tantangara Dam to the Talbingo Reservoir 700 metres below, while passing through a power plant 1 kilometre beneath the surface. The turbines will be reversible so they can pump the water back uphill when demand is low, using wind energy.

Known as a pumped hydro scheme, the project is designed to work like a giant battery – storing water energy that can be released as electricity to the grid with a notice of just 90 seconds. It’s hoped the plant will provide energy storage of 175 hours, enough to power 3 million homes for a week.

“Snowy 2.0 will provide the storage and on-demand generation needed to balance the growth of wind and solar power and the retirement of Australia’s ageing fleet of thermal power stations,” says Snowy Hydro Chief Executive Paul Broad. “In short, it will keep our energy system secure and keep the lights on.”

The first power produced from Snowy 2.0 is expected to flow into the national grid in late 2024.

The project is controversial, not least because of its planned location – the Kosciuszko National Park. Named after the nation’s highest mainland peak, the 2,228 metre Mount Kosciuszko, the park is a UNESCO Biosphere Reserve.

Critics question the reliability of the project’s cost estimates and its ability to fulfil its claimed potential output. They say it is unlikely to be finished on time and ask if the money would be better spent on conventional battery storage.

Environmental groups say the project will create 9 million cubic metres of tunnelling waste, and claim that dumping it in an ecologically sensitive landscape would be “environmental vandalism”.

Snowy Hydro, the company behind the project, refutes these claims and says it will deliver on time and to budget. It says any environmental impact will be limited to just 100 hectares of the 674,000 hectare park – and the project is expected to create 5,000 new jobs.

Snowy Hydro 2.0 builds on the original Snowy Hydro project, which marks its 70th anniversary this year. It grew out of a scheme to alleviate the effects of droughts in the continent’s interior by storing water from the Murray, Murrumbidgee, Snowy and Tumut rivers.

Work began on the first Snowy Mountains hydroelectric scheme in 1949. The $564 million project was completed in 1974 and includes seven power stations, 16 major dams, 145 kilometres of interconnected tunnels and 80 kilometres of aqueducts.

The government says the new project is essential to Australia’s transition to renewable energy sources. Currently, almost two-thirds of the country’s electricity is generated by coal-fired plants. Together coal and gas account for 85% of the nation’s power generation.

The government has set a target of increasing the contribution of renewables to 23.5% by the end of next year.

The latest Fostering Effective Energy Transition report from the World Economic Forum ranks Australia 43rd out of 115 countries in terms of the performance of its energy system and its readiness for transition to clean energy.

10% of the nation's energy will come from down under.📕 Read more: https://wef.ch/31BEfuf 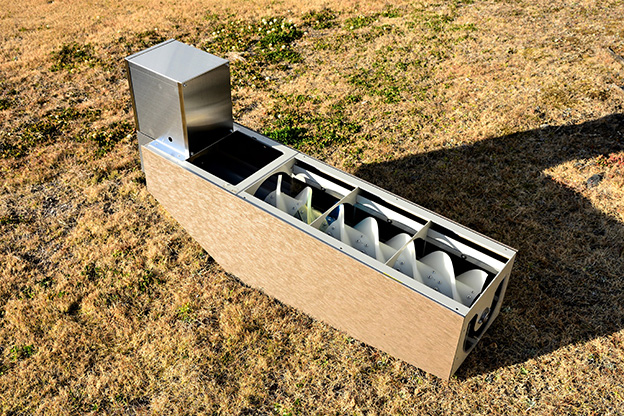 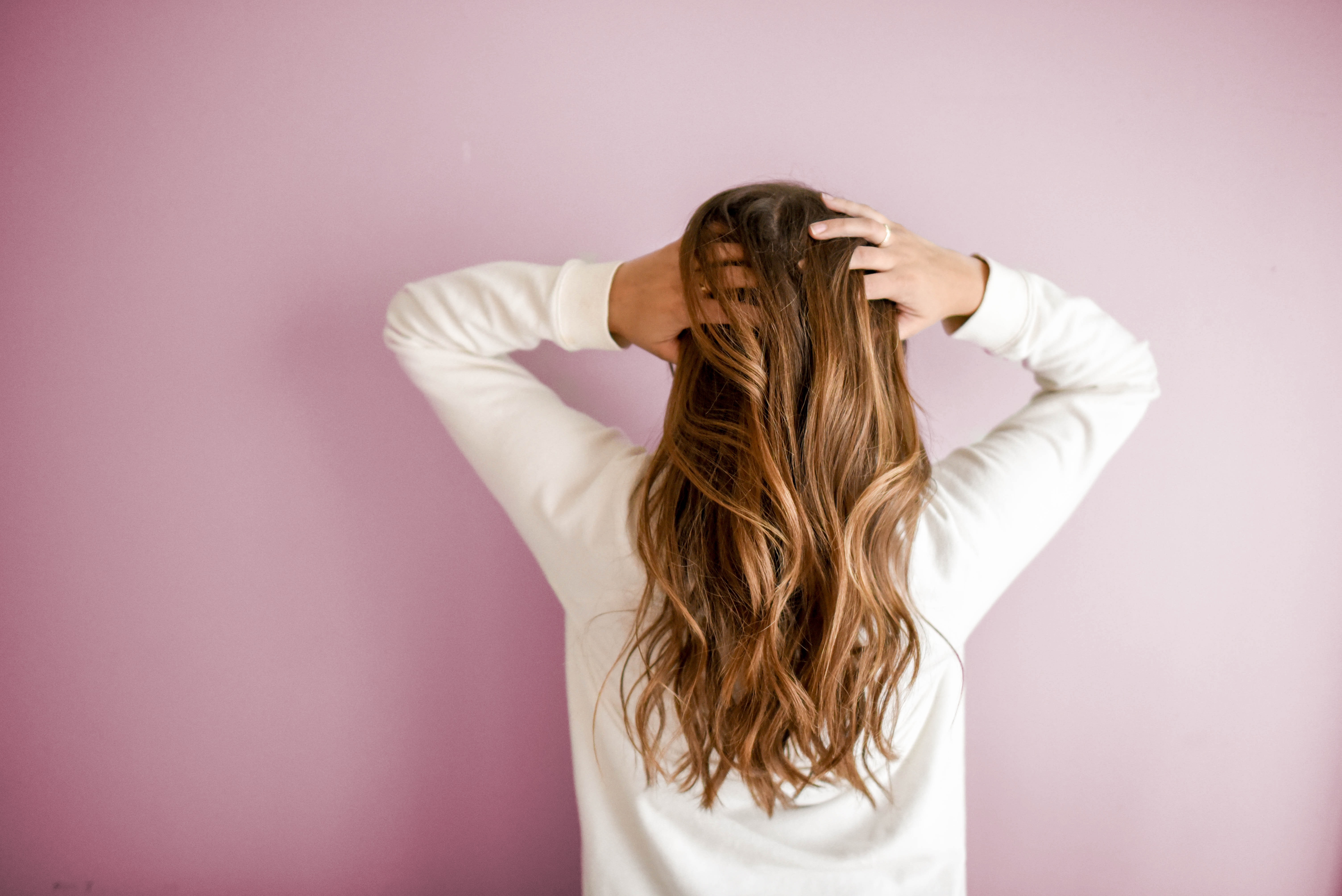