Australia has the potential to develop a substantial offshore wind energy industry from scratch, with abundant resources available near existing electricity substations across the continent, according to a new report.

The Blue Economy Cooperative Research Centre said Australia was yet to capitalise on significant offshore wind capacity despite the International Energy Agency nominating it as one of the “big three” likely sources of renewable energy globally alongside solar and onshore wind.

It found more than 2,000GW of offshore wind turbines – far more than Australia’s existing generation capacity – could be installed in areas within 100km of substations. Environmentally restricted and low-wind areas were excluded from the assessment.

Sites that have traditionally been electricity generation hubs, such as the Hunter and Latrobe valleys and Gladstone, were found to be particularly suitable as they were close to transmission grids and had strong offshore winds at times when solar and onshore wind output was limited.

Dr Chris Briggs, research director at the University of Technology Sydney’s Institute for Sustainable Futures and a contributor to the report, said there had been a view in the energy industry that offshore wind energy would not play as significant a role in Australia as some other countries due to the availability of much cheaper solar and onshore wind energy.

He said that was starting to change as people recognised the scale of the clean energy transition required and what offshore wind could deliver. “The combination of the scale, falling cost and the development of floating wind turbines means it has come into focus,” he said.

Briggs said offshore wind could be built on a much larger scale than solar or onshore wind – up to 2GW for a project – and could generate more electricity per megawatt of capacity. “This could be very valuable in the late 2020s and 2030s as we see coal plants retiring,” he said.

The project’s leader, Dr Mark Hemer of the CSIRO, said offshore wind could be particularly important under “energy superpower” scenarios that involved mass electrification of industry and transport and hydrogen production for domestic use and export.

The report said there were 10 offshore wind projects with a combined capacity of 25GW in development in Australia, all at an early stage. The most advanced is the $10bn Star of the South – a 2.2GW windfarm planned for between 7km and 25km offshore in South Gippsland.

The federal government is yet to finalise the regulatory framework necessary for an offshore wind industry to develop. The report said it could help develop an industry by supporting the technology through the Clean Energy Finance Corporation and the Australian Renewable Energy Agency, incorporating it into planning for the national hydrogen strategy, and considering allocation of marine space in commonwealth waters.

The work was partly funded by the maritime, electrical and manufacturing unions. They called on federal and state governments to take immediate steps to support the development of an industry, saying it had the potential to create jobs for workers in fossil fuel industries.

Paddy Crumlin, the national secretary of the Maritime Union of Australia, said the development of an offshore wind industry would give seafarers and offshore oil and gas workers an opportunity “to transition into the important work of delivering Australia’s clean energy future”.

Offshore wind is more advanced in countries with limited capacity to develop renewable energy on land. The report said 2030 targets for offshore wind energy totalled about 200GW, including 60GW in the European Union, 40GW in Britain and 12 GW in South Korea. Japan plans to reach 45GW by 2040.

Solar and onshore wind have grown substantially in recent years, leading to renewable energy providing nearly 30% of generation in the national electricity market. But the Morrison government also continues to support fossil fuels.

A report by BloombergNEF and Bloomberg Philanthropies this week found Australia increased support for fossil fuel by 48% between 2015 and 2019, the largest rise in the G20.

It said most of the support had been delivered in the form of tax breaks to oil and gas projects. They included tax capex deductions for mining and petroleum operations, fuel-tax credits and reductions in fuel-excise rates and offset schemes. Australia “lost out on nearly US$6bn in foregone taxes” over the five years, it said.

The Bloomberg report did not include the Morrison government’s support for a “gas-fired recovery” from the pandemic. The government dedicated hundreds of millions of dollars to gas projects in the May budget, including up to $600m for a new power plant in the Hunter Valley that experts say is not needed. 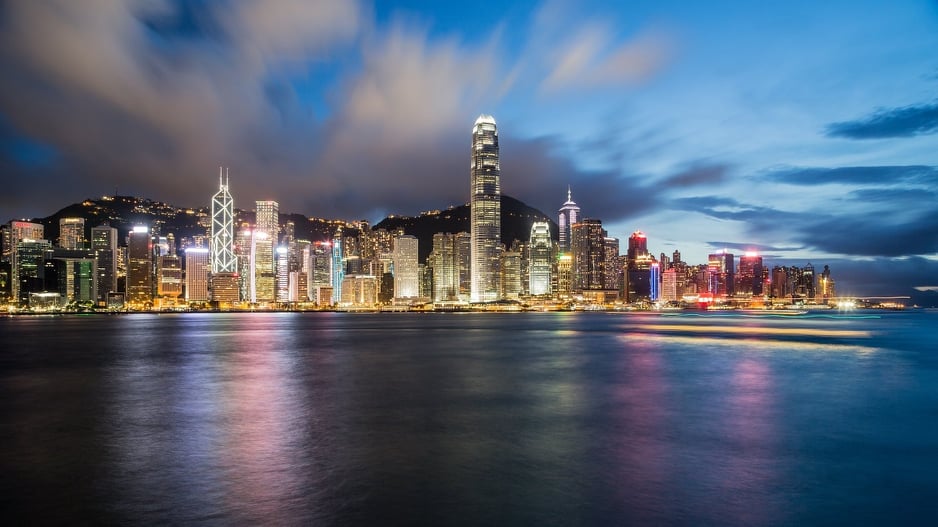 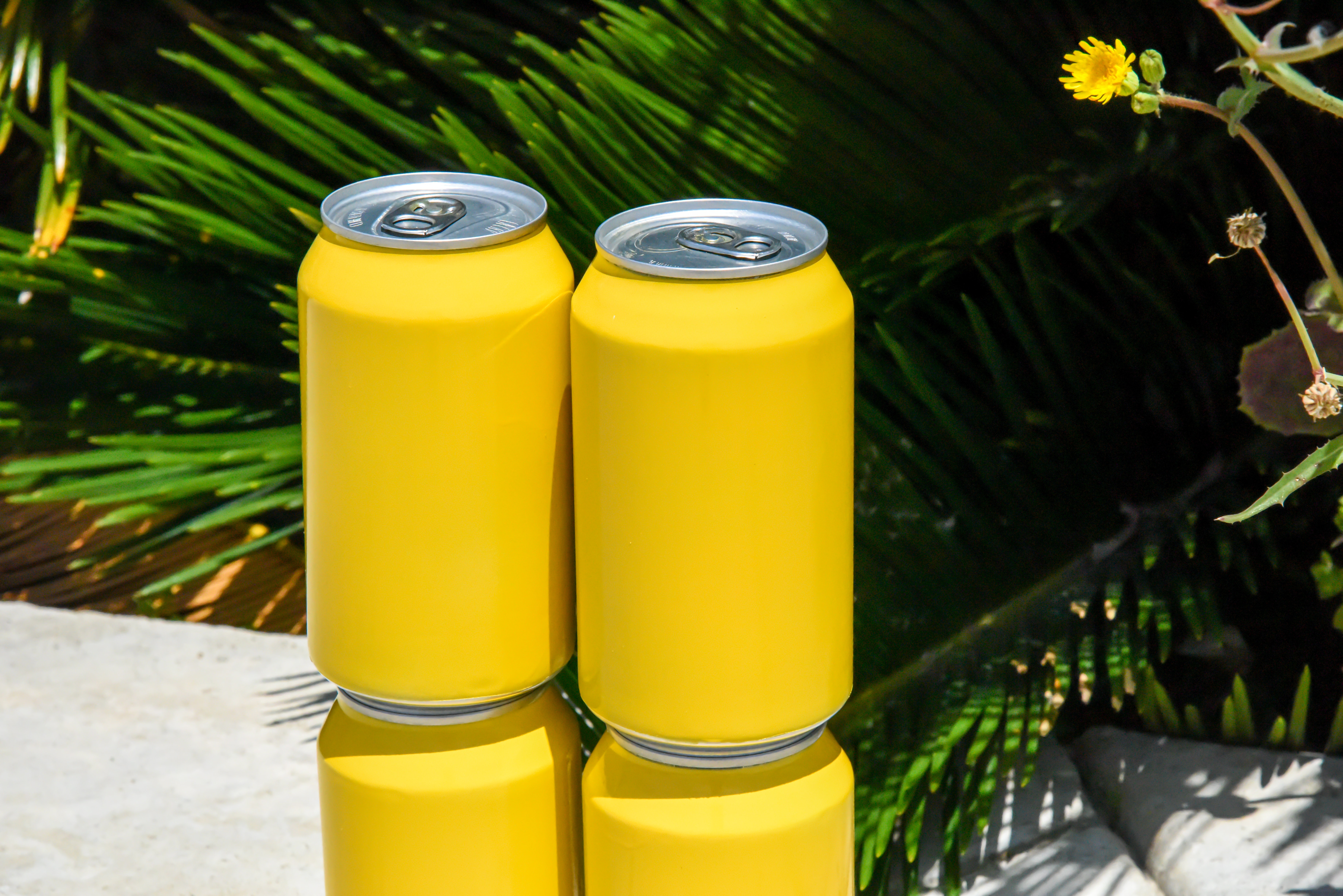 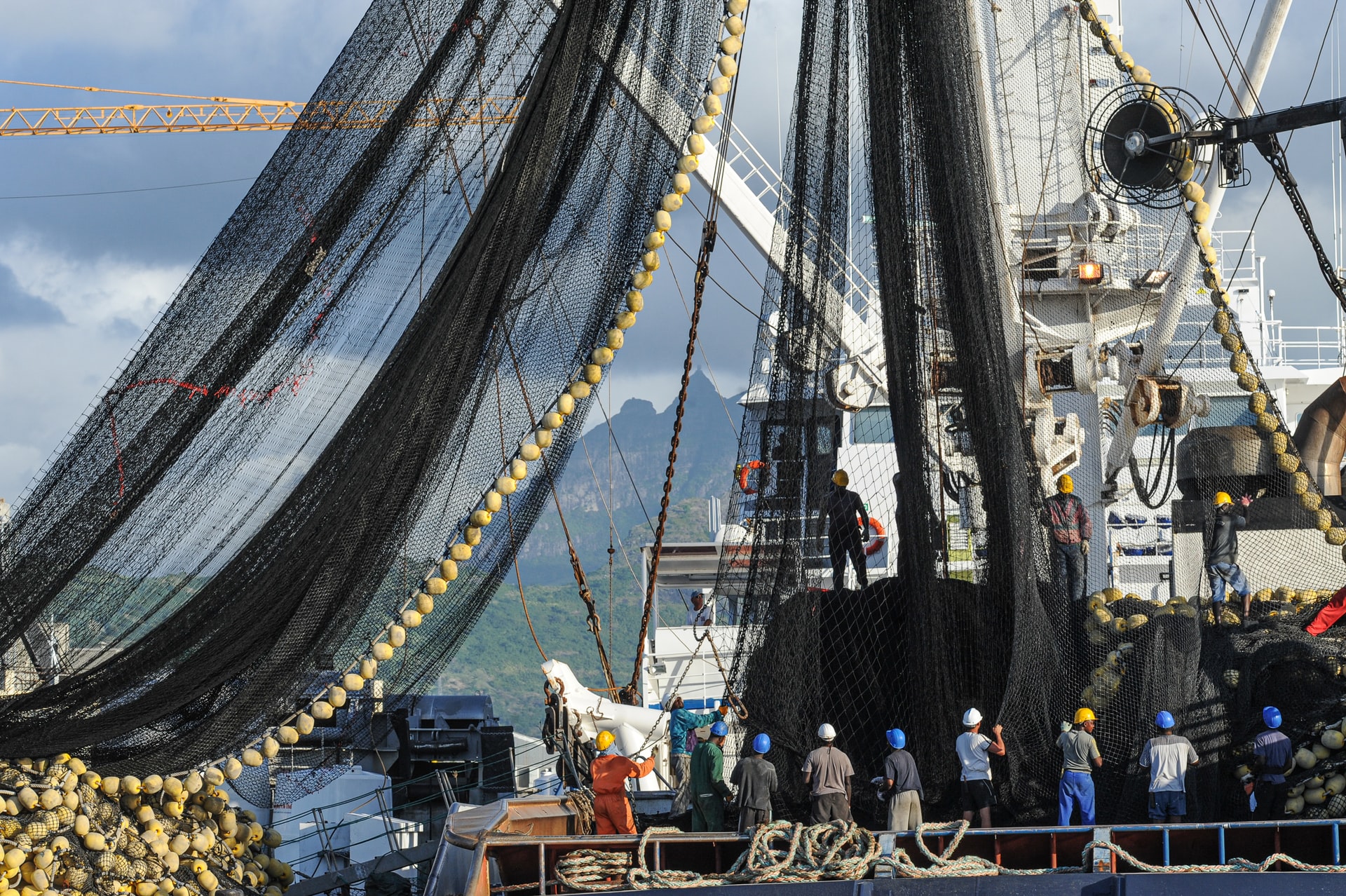