Australia Commits $60M to Save the Great Barrier Reef

Australian Prime Minister Malcolm Turnbull announced his administration’s plan to allocate $60 million toward improving the health of the Great Barrier Reef on Monday.

For the past two years the Great Barrier Reef has been suffering from unprecedented levels of coral bleaching, a phenomenon in which colorful algae living on coral dies, leaving coral to suffer the same fate if it is not returned.

The government’s plan calls for money to be split between addressing agricultural runoff into the ocean, funding research into reef “resilience,” increasing the number of marine protection vessels, and employing more officers to warn about coral bleaching. 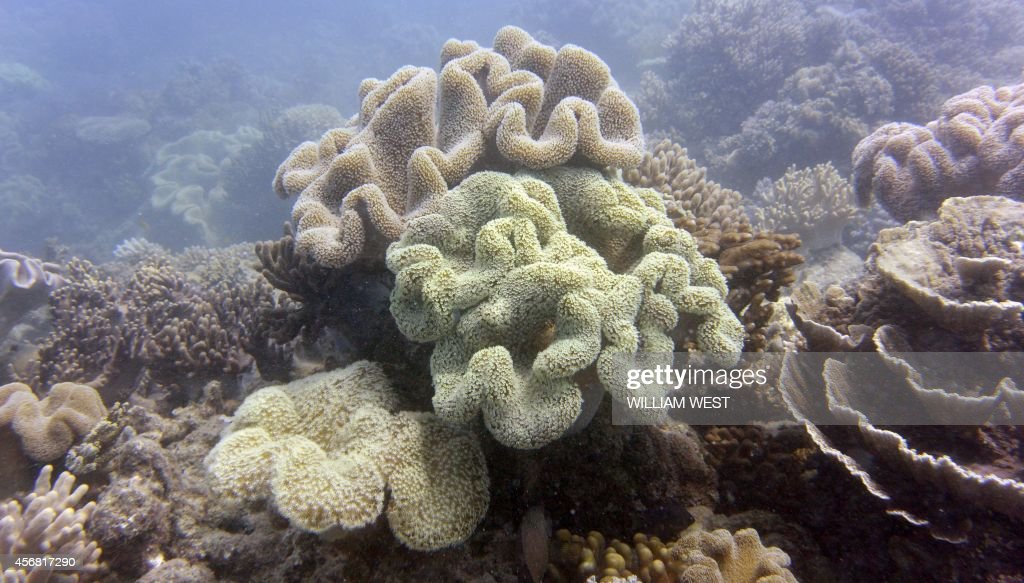 According to a press statement by the government, $6 million will go to designing the reef management program over the next 18 months. More immediately, the statement said, the funds will be used to “an all-out assualt on coral-eating crown of thorns starfish”. A survey by the Australia Institue of Marine Science found that these starfish were responsible for half of the reef’s decline from 1985 to 2012.

The funds will also be used to reduce pollution from entering the reef and to put more field officers on the water to improve compliance and provide early warning of further bleaching, the prime minister’s statement said.

“I’m not ready to give up on the reef, that’s for sure,” said Dr. Line Bay, senior research scientist at the Australian Institute of Marine Science, which is receiving research funds as part of this program, told CNET. Bay said her group will conduct a 10-year research and development program, with some ideas taking less than 10 years, and others taking longer.

Some organizations, however, were disappointed with the proposal, saying it doesn’t go far enough in addressing the root causes of degradation to the Great Barrier Reef.

For example, no money is being put aside to combat global warming via greenhouse gas emissions, a phenomenon scientists have long fingered as the No. 1 cause of destruction for Australia’s famed natural wonder.

“Funding research is necessary, but it will be a classic case of rearranging the deck chairs on the Titanic unless the federal government moves quickly away from coal and other fossil fuels,” Imogen Zethoven, Fight for our Reef campaign director, said in a statement.

Greenpeace Australia also released a statement: “The Reef is now in the early stages of an unprecedented third consecutive year of bleaching,” wrote Greenpeace Australia Pacific Climate and Energy Campaigner, Dr. Nikola Casule. “The science is clear: dangerous global warming is the biggest threat to the Reef.”

In addition to pollution from urban and agricultural sources, increased water temperatures are largely responsible for this destruction. Over the past two centuries, global ocean temperatures have increased by 1.5 degrees Fahrenheit, by some conservative estimates. Much of this increase has been caused by the release of heat-trapping gases into our atmosphere.

Global Citizen campaigns on the United Nations’ Global Goals for Sustainable Development, and taking action on climate change is goal number 13. You can take action on this issue here. 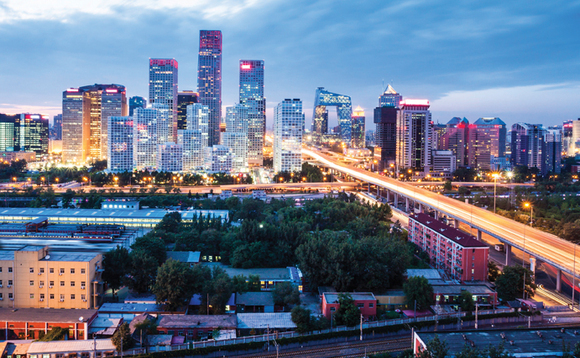 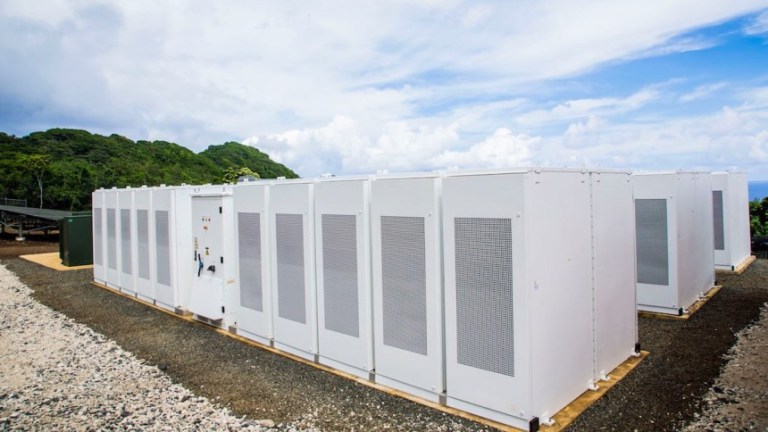 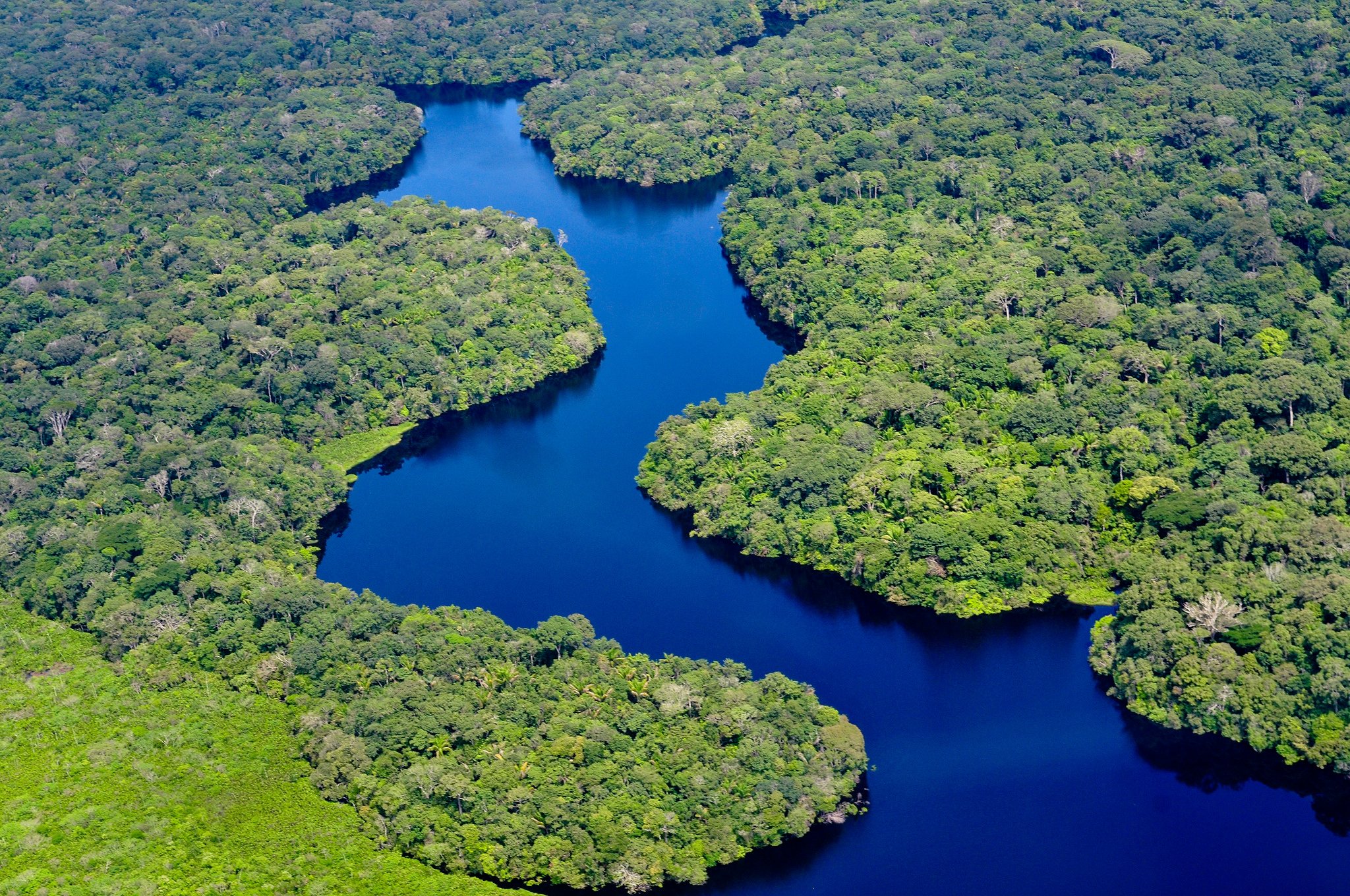