Attenborough says $US500b a year needed to save earth

Sir David, whose new film A Life on Our Planet documents the dangers posed by climate change and the extinction of species, issued the call as the United Nations convened a one-day summit aimed at galvanising action to protect wildlife.

“Our natural world is under greater pressure now than at any time in human history, and the future of the entire planet, on which every single one of us depends, is in grave jeopardy,” Sir David, 94, said in a statement.

“We still have an opportunity to reverse catastrophic biodiversity loss, but time is running out.”

Opening the summit in New York, United Nations Secretary-General Antonio Guterres warned that a million species were at risk of extinction and that climate change and the loss of biodiversity were “destroying earth’s web of life”.

“We are part of that fragile web and we need it to be healthy so we and future generations may thrive,” Mr Guterres said.

The call to redirect financing away from fossil fuels and other polluting industries and into locally led conservation was launched by environmental group Fauna & Flora International and backed by more than 130 organisations.

conservation each year, but studies show that hundreds of billions of dollars may be needed to save ecosystems from collapse.

Britain, Canada and others joined the European Union on Monday in pledging to protect 30 per cent of their land and seas by 2030.

Australia, along with the United States and China declined to join the pledge.

UN officials hope to secure a global agreement on that target at a major round of negotiations on biodiversity due to take place in China in 2021. 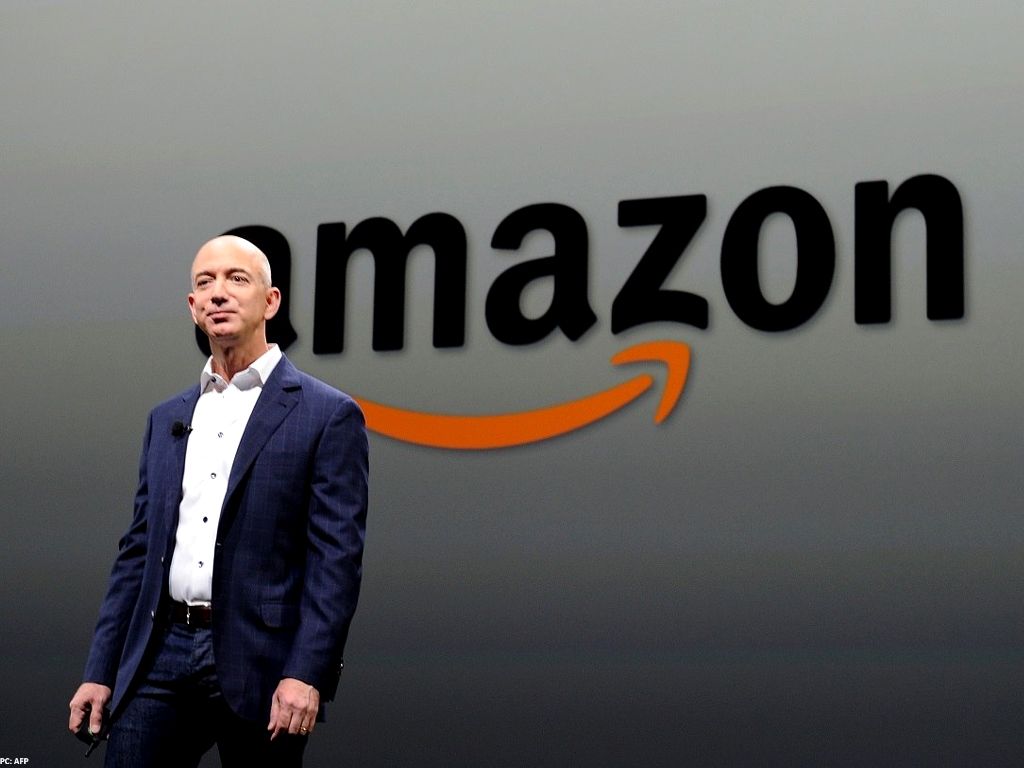