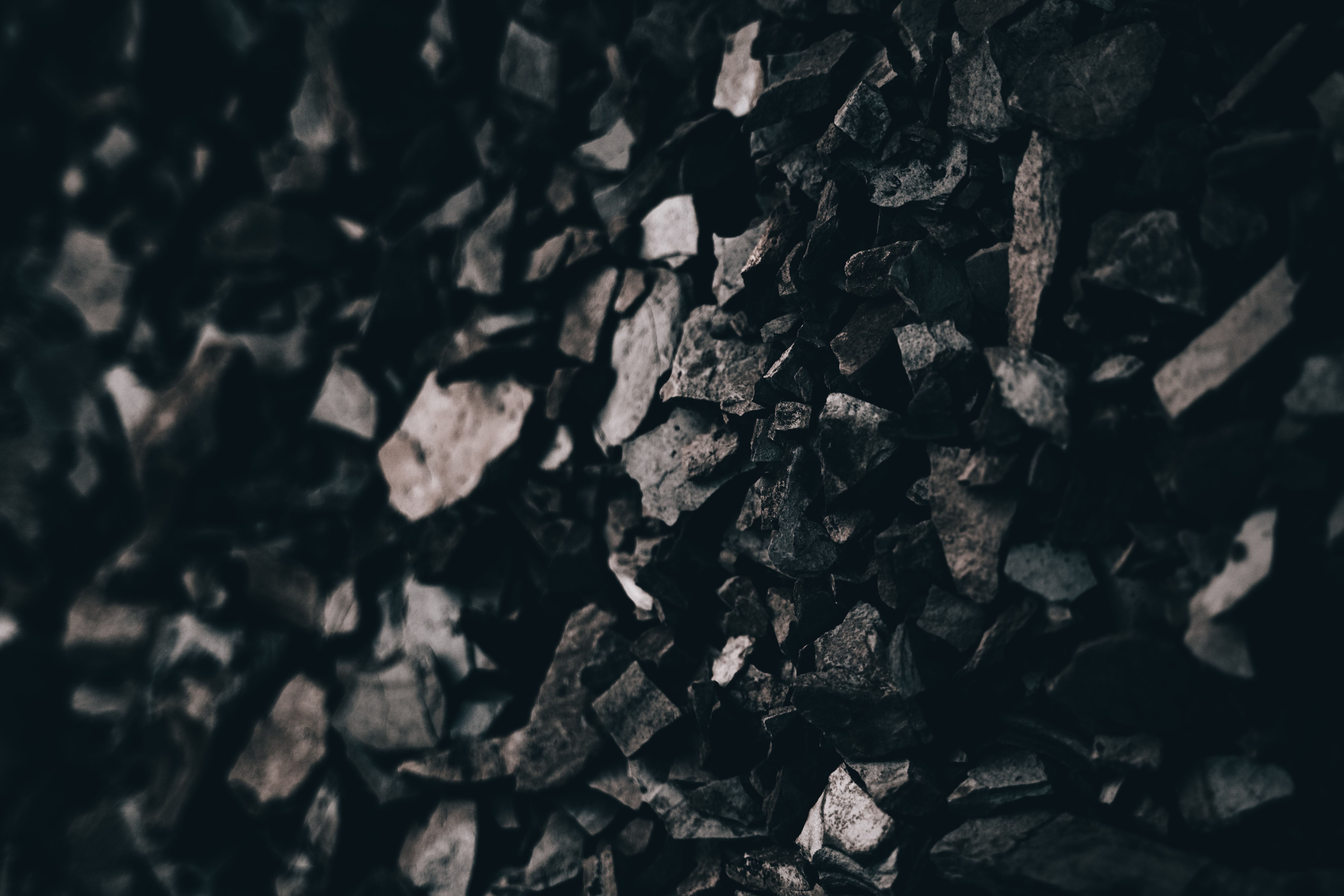 The Asian Development Bank (ADB) announced on Wednesday a fund that will buy coal power plants in order to shut them down early, replacing them with renewable energy alternatives.

The Energy Transition Mechanism (ETM) will be financed through a blend of equity, debt and concessional finance from funding sources including governments, philanthropy and private investors, to access low-interest loans to purchase the utilities.

The ADB is launching the pilot fund of US$2.5 billion to US$3.5 billion that will focus on buying plants in Indonesia, the Philippines and Vietnam with the aim to retire half of their coal fleet over the next 10 to 15 years, much sooner than their average lifespan.

“The ETM can usher in a transformation in the battle against climate change in Asia and the Pacific,” said Masatsugu Asakawa, president of ADB, at the launch of the ETM Southeast Asia Partnership at the 26th United Nations Climate Change Conference of the Parties (COP26) in Glasgow, Scotland.

“Indonesia and the Philippines have the potential to be pioneers in the process of removing coal from our region’s energy mix, making a substantial contribution to the reduction of global greenhouse gas emissions, and shifting their economies to a low-carbon growth path.”

More than half of the total of the Philippines’ power generation and some 67 per cent of Indonesia’s electricity come from coal, which fuels more than a third of the energy consumed worldwide and is the single biggest contributor to climate change.

The ETM provides a way to accelerate their retirement by providing low-cost financing to coal plant owners. We will acquire or incentivise the plants to retire early, but they will operate for a period of time before they close.

Masato Kanda, vice minister for international affairs at the ministry of finance of Japan, pledged a grant of US$25 million to ETM, the first seed financing for the mechanism.

David Elzinga, senior energy specialist at ADB, said without financial intervention from ETM, coal plants that are locked into long-term power purchase agreements will continue to operate until the end of their financial and technical life, even if there are cheaper alternatives.

“The ETM provides a way to accelerate their retirement by providing low-cost financing to coal plant owners. We will acquire or incentivise the plants to retire early, but they will operate for a period of time before they close,” Elzinga told Eco-Business on the sidelines of the climate summit.

Elzinga added that the coal plants cannot be closed right away to give time for renewables to be fully integrated in the grid as well as ensure that workers and communities that depend on coal for their livelihood are secured first.

Sri Mulyani Indrawati, finance minister of Indonesia, said the “ETM is an ambitious plan that will upgrade Indonesia’s energy infrastructure and accelerate the clean energy transition toward net zero emissions in a just and affordable manner.”

Indonesia, whose state utility declared in May that it will retire coal power plants gradually as part of its ambition to achieve carbon neutrality by 2060, has pledged to lower emissions by 29 per cent by 2030 and reach net zero by 2060.

Carlos Dominguez III, finance minister and head of the Philippine delegation to COP26, said the country will be piloting the ETM project in Mindanao, the southernmost island group of the archipelago, also the most coal-dependent one.

“We have a unique opportunity in Mindanao to demonstrate our carbon-reduction commitment and pilot the ETM project. In Mindanao, the hydropower source has a huge potential. The government is in the process of rehabilitating the Agus-Pulangi hydropower plant to improve its generating capacity,” Dominguez said. “Mindanao will showcase an Earth-friendly future that can be replicated in other areas in the Philippines and even countries around the world.”

In June, the department of finance disclosed how the government planned to phase out coal plants in Mindanao and substitute them with renewable energy facilities. It was going to coincide with their project to improve the decades-old Agus-Pulangi hydropower complex in Mindanao, which has deteriorated due to lack of maintenance over the years.

The Philippines, which declared a coal moratorium last year, is aiming to reduce harmful greenhouse gases, known as the “nationally determined contribution” (NDC), by 75 per cent by 2030.

On Wednesday, 28 countries joined an international alliance dedicated to phasing out coal. The new members of the Powering Past Coal Alliance (PPCA), include Singapore and Poland, bringing the total number of national governments involved to 48.

Singapore is the first Asian country to join the PPCA, while Poland is the second largest consumer of coal in Europe and the region’s biggest coal producer. Other signatories include Chile, Estonia, Mauritius, and Ukraine.

However, China, India and the United States, the three biggest burners of coal worldwide, have not signed up to the PPCA. Other major users and producers of coal, such as Australia and Japan, have also not joined the group.

“People will ask about the omission of countries like the US from today’s announcement. The reality is that in the US and everywhere, coal is an expensive and outdated energy source that still fails to provide energy security. If the US wasn’t ensnared in Capitol Hill shenanigans we can be confident that the US would also have signed up,” said Leo Roberts, research manager at E3G, a think tank.

Ahead of ADB’s announcement of its coal retirement mechanism proposal on Wednesday, civil society groups (CSOs) called on the Manila-based lender to delay soliciting financial support for its coal buy-out scheme.

In a letter to ADB, more than 60 CSO’s asked the multilateral bank to clarify details on how the ETM will shorten rather than prolong the lifespan of coal facilities.

“It’s unclear that it will hasten the transition to renewables and protect end-users from exposure to increased costs of power. Power plants in the target countries are not subject to market pressures and thus any buy-outs will have to contend with state support and opaque power purchase agreements,” read the letter.

The CSO’s also cited analysis from think tank Institute for Energy Economics and Financial Analysis that suggests that, if designed poorly, such a scheme could actually create direct or indirect incentives for coal-fired power plant operators to prolong the operations.

The signatories of the letter, which include the Centre for Energy, Ecology and Development (CEED) and NGO Forum on ADB, added that community stakeholders from ETM pilot-countries have yet to be informed of the details of the mechanism in their own languages or be consulted.

The letter read: “We urge ADB not to gamble with our climate survival and the possibility of ending coal in a swift, just, and genuinely transformative manner with a premature buy-out scheme that remains shrouded in uncertainty.”

Fraser Morton in Glasgow contributed to this report. 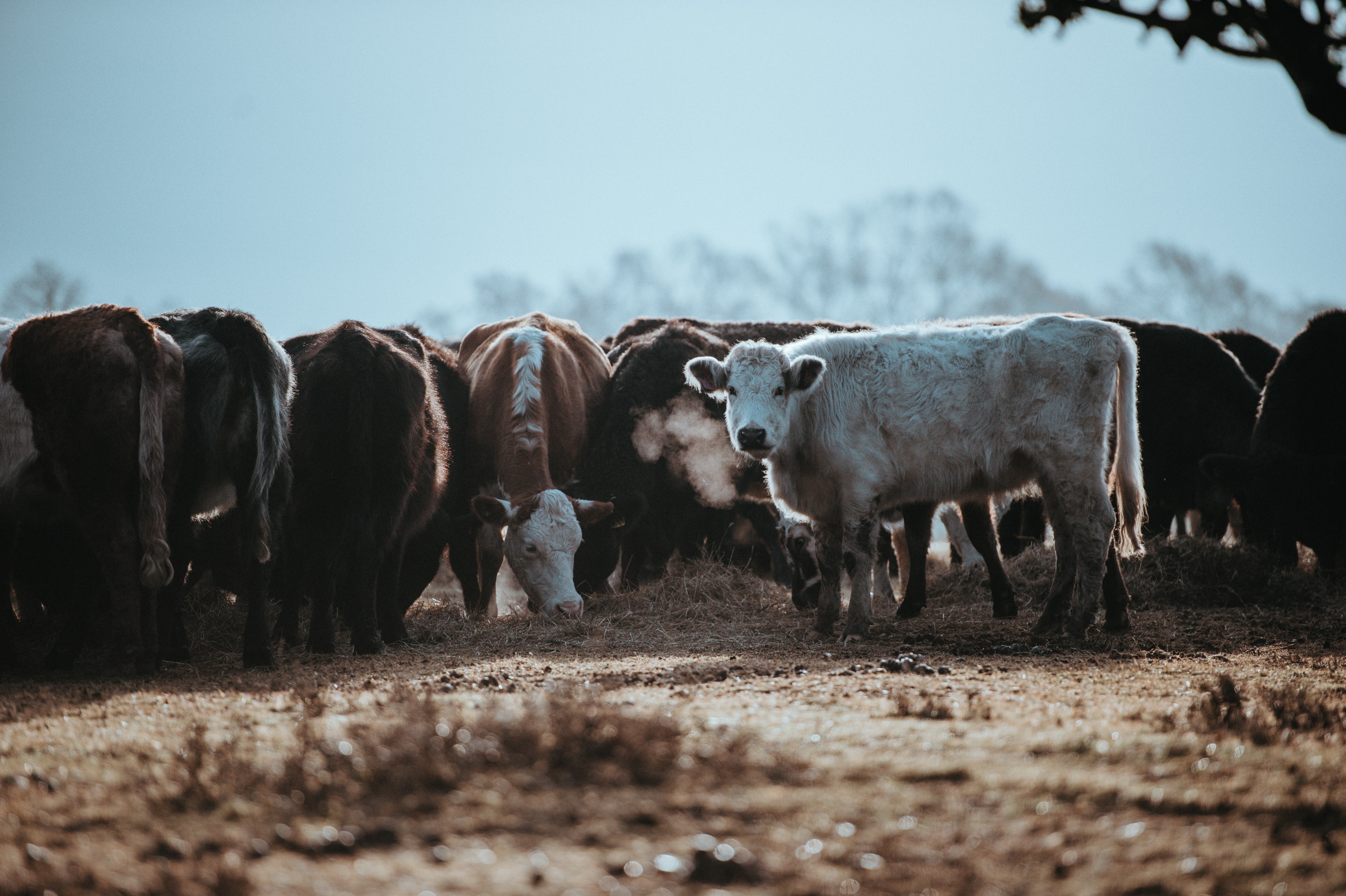