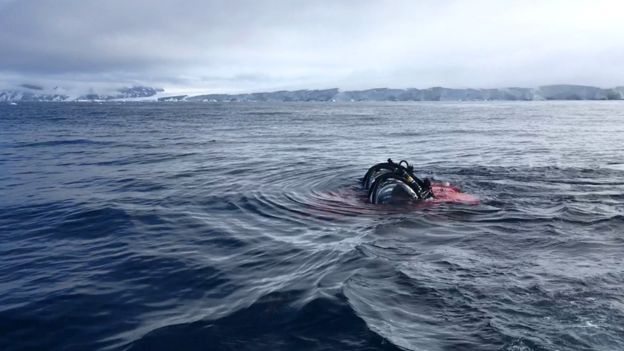 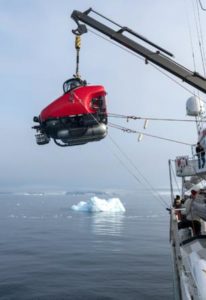 The seabed investigation, co-ordinated by the campaign group Greenpeace, will help build the case for the creation of the world’s largest wildlife sanctuary.

Covering 1.8 million sq km, the marine reserve will be considered by Antarctic nations at a conference in October.

It would ban all fishing in a large part of the Weddell Sea.

The restrictions would also apply in a zone near the tip of the Antarctic Peninsula.

Along with the smaller creatures that live on the seafloor, the reserve would bring additional protection to larger animals such as leopard seals, orcas, humpback whales and penguins. 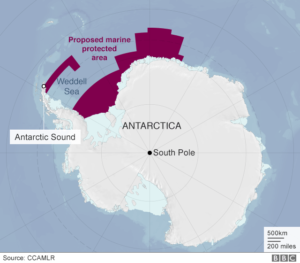 Leading the submersible mission is Dr Susanne Lockhart, a research associate at the California Academy of Science.

Her work will go towards categorising the parts of the seabed that she finds to be particularly unique as “vulnerable marine ecosystems”.

She believes the current expedition has already gathered data that argues in favour of special protection.

“I have looked through the footage and at a particular dive site in the Antarctic Sound. It’s really exciting, with a really dense seabed full of life and diversity,” she told BBC News.

“These [lifeforms] can be very vulnerable to disturbance. I will submit my findings to the committee that looks after these waters and hopefully they will be given special protection.”

One of the main threats to the health of Antarctic sealife is the increase in the amount of krill being fished.

They are also a rich source of omega-3 used in food supplements.

However, the crustaceans are a keystone species that sit at the base of a food chain that supports higher animals including whales, seals, penguins and the region’s albatrosses and petrels.

Disturbances in krill supply can have damaging effects further up the food chain. 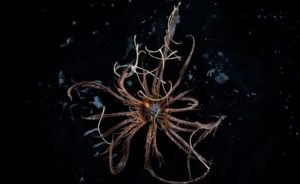 At their meeting in October 2016, CCAMLR members agreed to create a reserve in the Ross Sea on the other side of the continent.

The Weddell proposal was formulated by Germany and submitted by the EU. It has UK support. 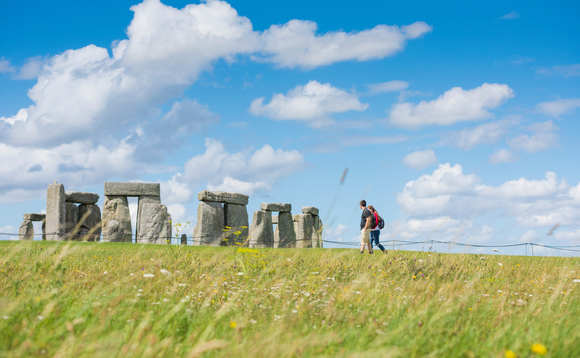 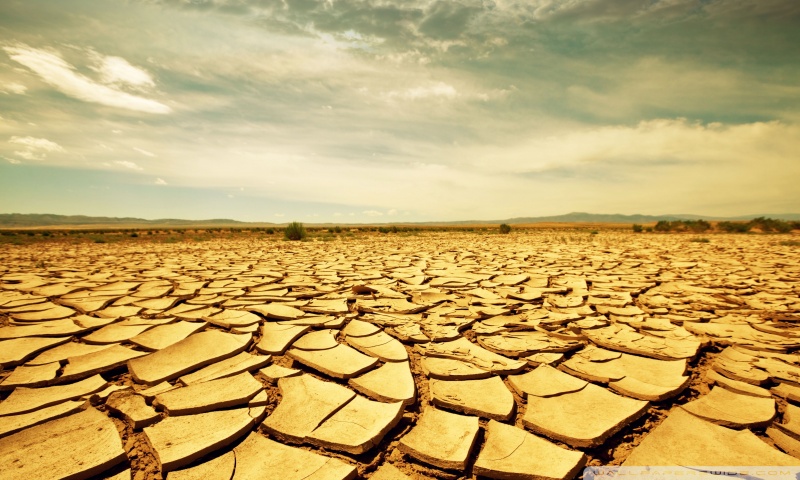