Abu Dhabi Power Corporation (ADPower) has confirmed plans for a record-breaking new solar farm, confirming that its latest project is set to be both the world’s largest solar development and will deliver power at a record low cost.

The company said the first-ranked bidder pledged to deliver the world’s most cost-competitive tariff for solar PV energy, set at AED 4.97fils/kWh (1.35USDcents/kWh) on a Levelized Electricity Cost (LEC) basis. The bid is approximately 44 per cent lower than the tariff set three years ago on the Noor Abu Dhabi project – Abu Dhabi’s first large-scale solar PV project, which set its own low cost record at the time.

The new Al Dhafra Solar PV project is expected to boast enough capacity to power approximately 160,000 households across the UAE. It will be almost double the size of the approximately 1.2GW Noor Abu Dhabi solar plant, which has been amongst the largest operational solar PV plants in the world since it started commercial operations in April 2019.

“Abu Dhabi has illustrated a remarkable step-change in the way the Emirate generates power through an enhanced focus on sustainability and renewable technologies,” said Jasim Husain Thabet, chief executive and managing director at ADPower. “The water and electricity sector intends to play a critical role in meeting the target of having 50 per cent of Abu Dhabi’s energy needs served from renewable and clean energy sources by 2030, as well as the reduction of the generation system’s average carbon intensity by more than 70 per cent, compared to 2015.”

“The cost-competitiveness of the bids received is truly remarkable – positioning Abu Dhabi as one of the world’s most attractive markets for solar energy development and reinforcing the economic benefits now achievable through renewable technologies,” he said. “Securing such competitive tariffs on our energy projects is fundamental to support economic growth across all sectors in the UAE. We look forward to signing the Power Purchase Agreement and to delivering the project in Q2 2022.”

The news came on the same day as influential analyst firm BloombergNEF published its latest report on global renewable energy costs, confirming solar and onshore wind costs continued to fall last year, meaning renewables are now the lowest cost means of providing new generation capacity in regions that are home to over two thirds of the world’s population. 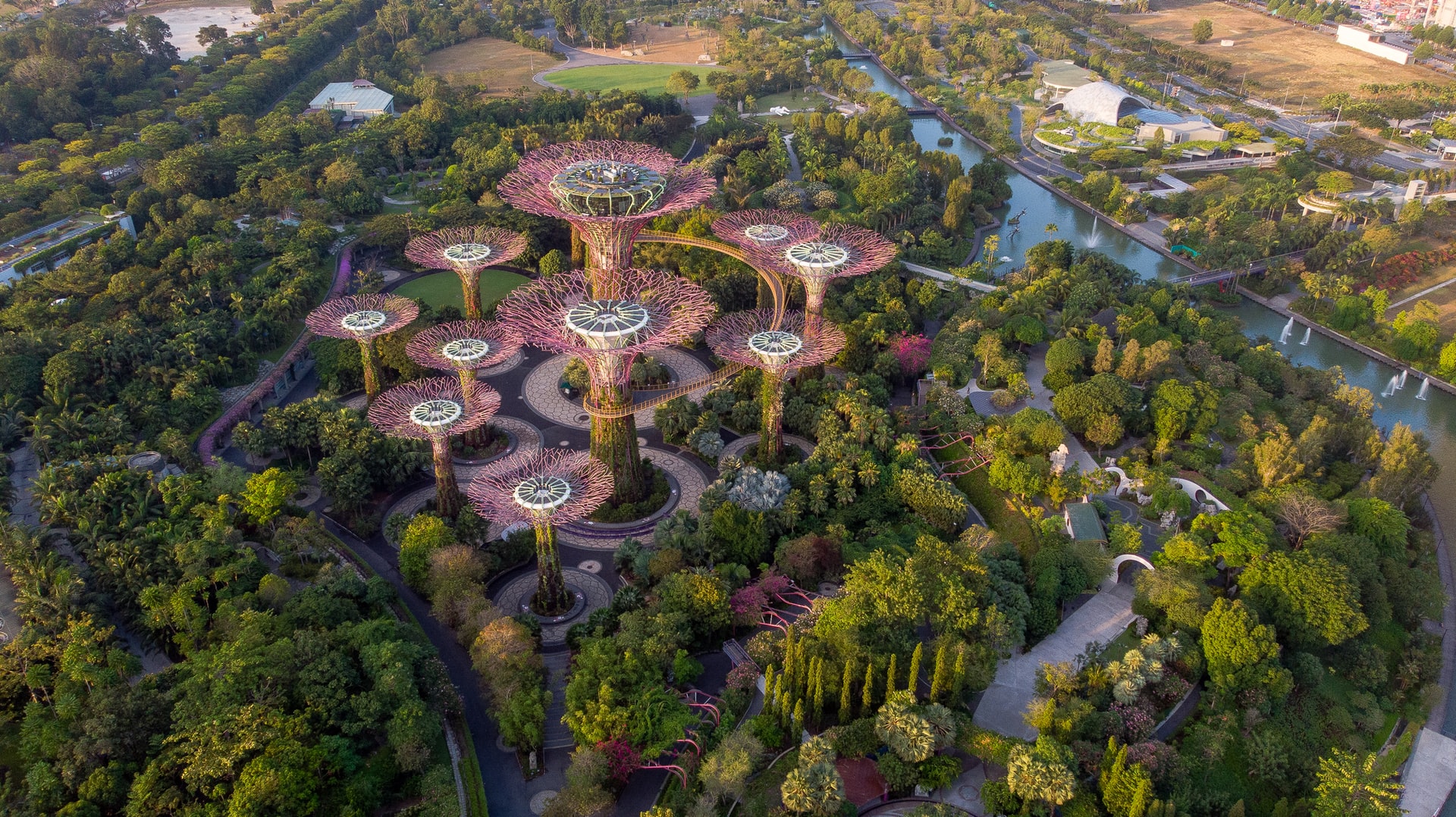 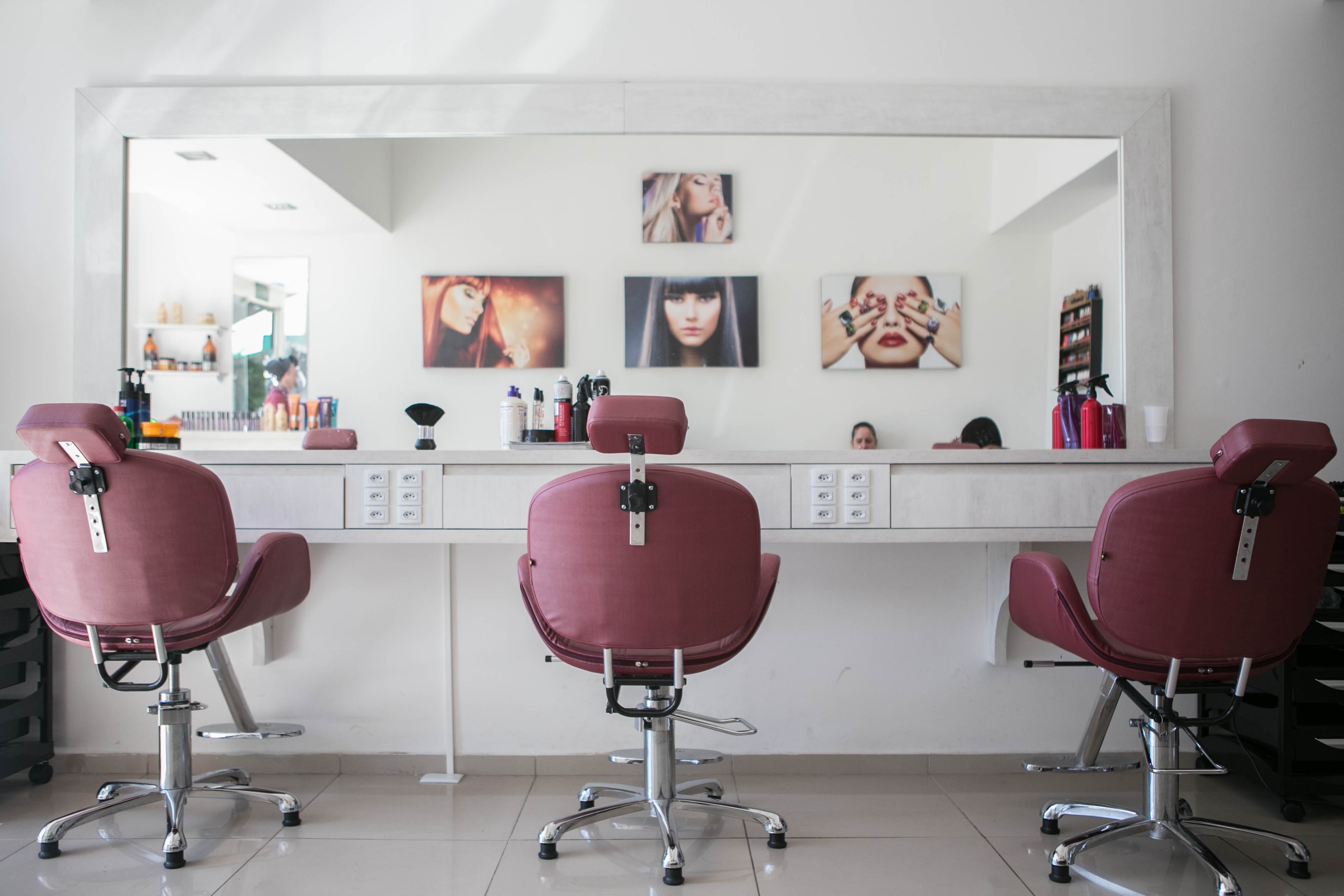 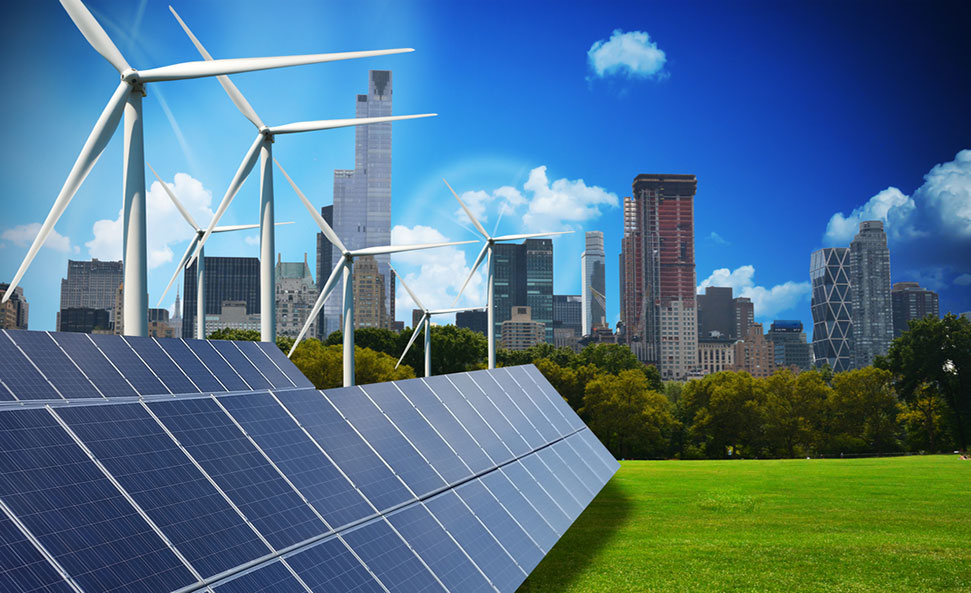