A coalition of more than 50 countries has committed to protect almost a third of the planet by 2030 to halt the destruction of the natural world and slow extinctions of wildlife.

The High Ambition Coalition (HAC) for Nature and People, which includes the UK and countries from six continents, made the pledge to protect at least 30% of the planet’s land and oceans before the One Planet summit in Paris on Monday, hosted by the French president, Emmanuel Macron.

Scientists have said human activities are driving the sixth mass extinction of life on Earth, and agricultural production, mining and pollution are threatening the healthy functioning of life-sustaining ecosystems crucial to human civilisation.

In the announcement, the HAC said protecting at least 30% of the planet for nature by the end of the decade was crucial to preventing mass extinctions of plants and animals, and ensuring the natural production of clean air and water.

The commitment is likely to be the headline target of the “Paris agreement for nature” that will be negotiated at Cop15 in Kunming, China later this year. The HAC said it hoped early commitments from countries such as Colombia, Costa Rica, Nigeria, Pakistan, Japan and Canada would ensure it formed the basis of the UN agreement.

Elizabeth Maruma Mrema, the executive secretary of the UN Convention on Biological Diversity, welcomed the pledge but cautioned: “It is one thing to commit, but quite different to deliver. But when we have committed, we must deliver. And with concerted efforts, we can collectively deliver.”

The announcement at the One Planet summit, which also saw pledges to invest billions of pounds in the Great Green Wall in Africa and the launch of a new sustainable finance charter called the Terra Carta by Prince Charles, was met with scepticism from some campaigners. Greta Thunberg tweeted: “LIVE from #OnePlanetSummit in Paris: Bla bla nature Bla bla important Bla bla ambitious Bla bla green investments…”

As part of the HAC announcement, the UK environment minister Zac Goldsmith said: “We know there is no pathway to tackling climate change that does not involve a massive increase in our efforts to protect and restore nature. So as co-host of the next Climate Cop, the UK is absolutely committed to leading the global fight against biodiversity loss and we are proud to act as co-chair of the High Ambition Coalition.

“We have an enormous opportunity at this year’s biodiversity conference in China to forge an agreement to protect at least 30% of the world’s land and ocean by 2030. I am hopeful our joint ambition will curb the global decline of the natural environment, so vital to the survival of our planet.”

However, despite support for the target from several countries, many indigenous activists have said that increasing protected areas for nature could result in land grabs and human rights violations. The announcement may also concern some developing countries who are keen for ambitious commitments on finance and sustainable development as part of the Kunming agreement, not just conservation.

Unlike its climate equivalent, the UN Convention on Biological Diversity covers three issues: the sustainable use of nature, sharing benefits from genetic resources, and conservation. The three pillars of the treaty can clash with each other and richer, developed countries have been accused of focusing too much on conservation while ignoring difficult choices on agriculture and providing finance for poorer nations to meet targets.

The HAC, currently co-chaired by France, Costa Rica and the UK, was formed in 2019 following the success of a similar climate body that spurred ambitious international action before the Paris agreement. By promoting action on biodiversity loss, it is hoped early commitments from the HAC will ensure a successful agreement for nature.

Over the last decade, the world has failed to meet a single target to stem the destruction of wildlife and life-sustaining ecosystems.

On Monday, leaders from around the world met in person and virtually at the One Planet summit in Paris to discuss the biodiversity crisis, promoting agroecology and the relationship between human health and nature. Boris Johnson, Angela Merkel and Justin Trudeau addressed the event, which also included statements from UN secretary general, António Guterres, and the Chinese vice-premier Han Zheng .

The UK government has also committed £3bn of UK international climate finance to supporting nature and biodiversity over the next five years.

Johnson told the event: “We are destroying species and habitat at an absolutely unconscionable rate. Of all the mammals in the world, I think I am right in saying that 96% of mammals are now human being or livestock that human beings rely upon.

“That is, in my view, a disaster. That’s why the UK has pledged to protect 30% of our land surface and marine surface. Of the 11.6bn that we’ve consecrated to climate finance initiatives, we are putting £3bn to protecting nature.”

The funding was welcomed by conservation and environmental organisations, including the RSPB and Greenpeace, but there were questions about the scale of the funding and whether it came at the cost of international aid.

“This announcement raises concerns that the UK’s shrinking aid budget is being repurposed to pay for nature and biodiversity. As important as these are, the first priority of overseas aid should be the alleviation of poverty,” said Oxfam’s senior policy adviser on Climate Change, Tracy Carty.

By Patrick Greenfield and Fiona Harvey 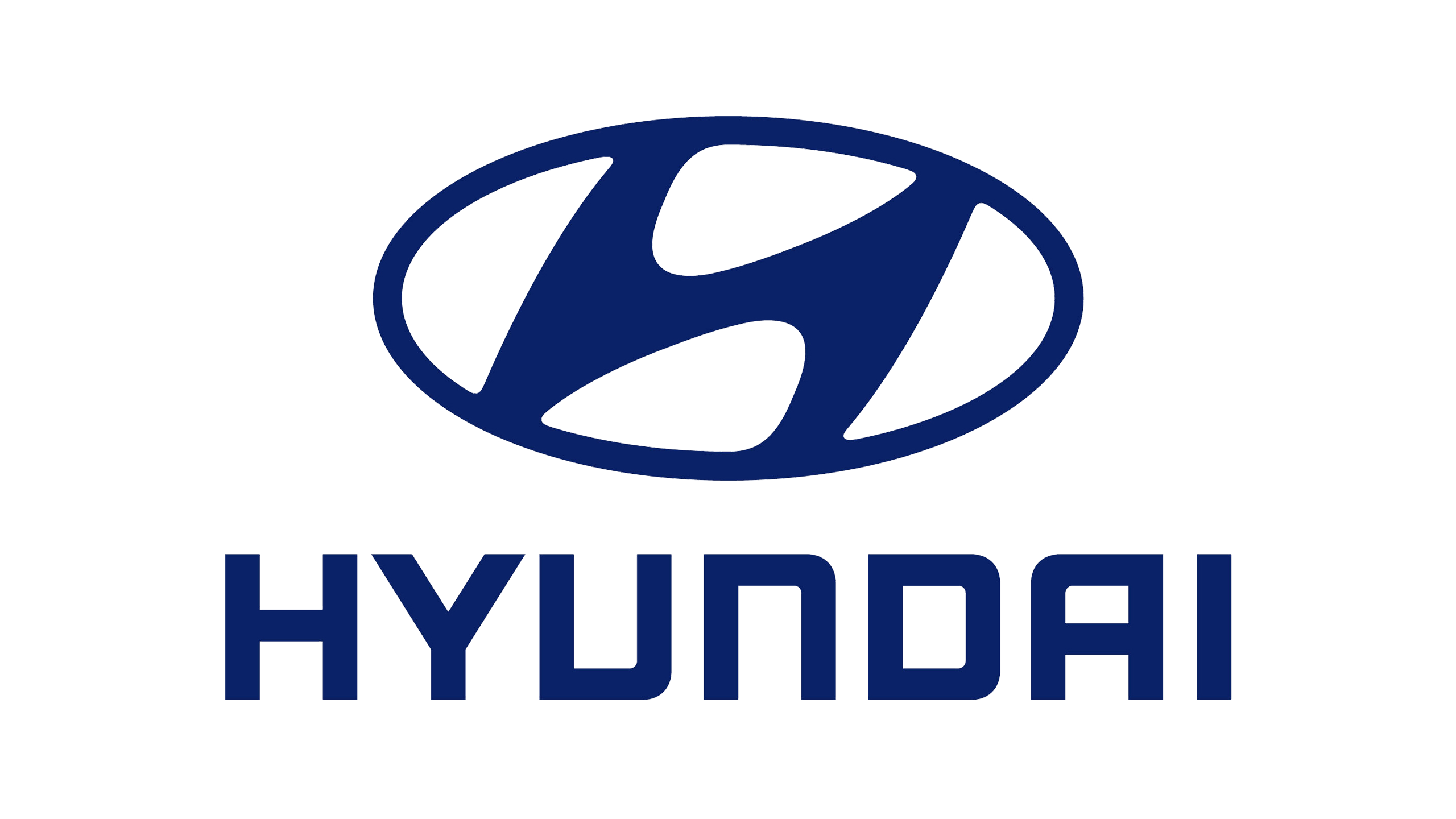