The 36 countries that make up the OECD bloc of developed nations have reached a milestone in the production of green energy. For the first time, electricity derived from renewable sources has outstripped that generated by burning coal.

Figures from the International Energy Agency for 2018 show renewables as an energy source just edging out coal. When taken as a total across the bloc, renewables were used to produce 2,896 terawatt hours of electricity, while burning coal produced 2,863 terawatt hours.

It’s a tight margin but the chart above shows a clear trend. Coal is in rapid decline across the OECD, while renewable sources of energy are surging. Gas is now the most common source of fuel for energy production across the OECD. It’s cleaner than coal but still a fossil fuel that contributes to global warming.

Various sources of renewable energy have given OECD nations the ability to rapidly scale production. Hydro power is by far the leading source, with more than half the bloc’s total supply coming from water-powered production.

Wind farms are the second largest source of green energy, producing 23% of the OECD’s supply. Solar power is another major contributor. The falling cost and increased efficiency of solar panels has pushed up their share of renewable electricity production in the OECD to 8.4%.

The dash for renewables is not confined to developed nations. Around the world new generating capacity is being installed at a phenomenal rate, driven mainly by wind and solar. In the middle of 2018 the world reached a landmark, with more than 1,000 gigawatts of wind and solar capacity online, according to data from Bloomberg New Energy Finance (BNEF).

The problem with coal

Despite the increase in renewables, more coal than ever is being burned to generate electricity.

Coal power generation increased 3% in 2018, and for the first time topped the 10,000 TWh mark, according to the International Energy Agency. Coal is still the largest fuel source for generating electricity, accounting for 38% of total global production.

To hit targets for a sustainable global energy supply, coal-fired production needs to fall dramatically, and quickly, with an associated exponential rise in renewable production, as the chart below from the IEA illustrates.

At the current rate of change, the world is set to miss sustainable development targets, but an accelerated rate of investment in renewable capacity could yet tip the balance in favour of greener energy. 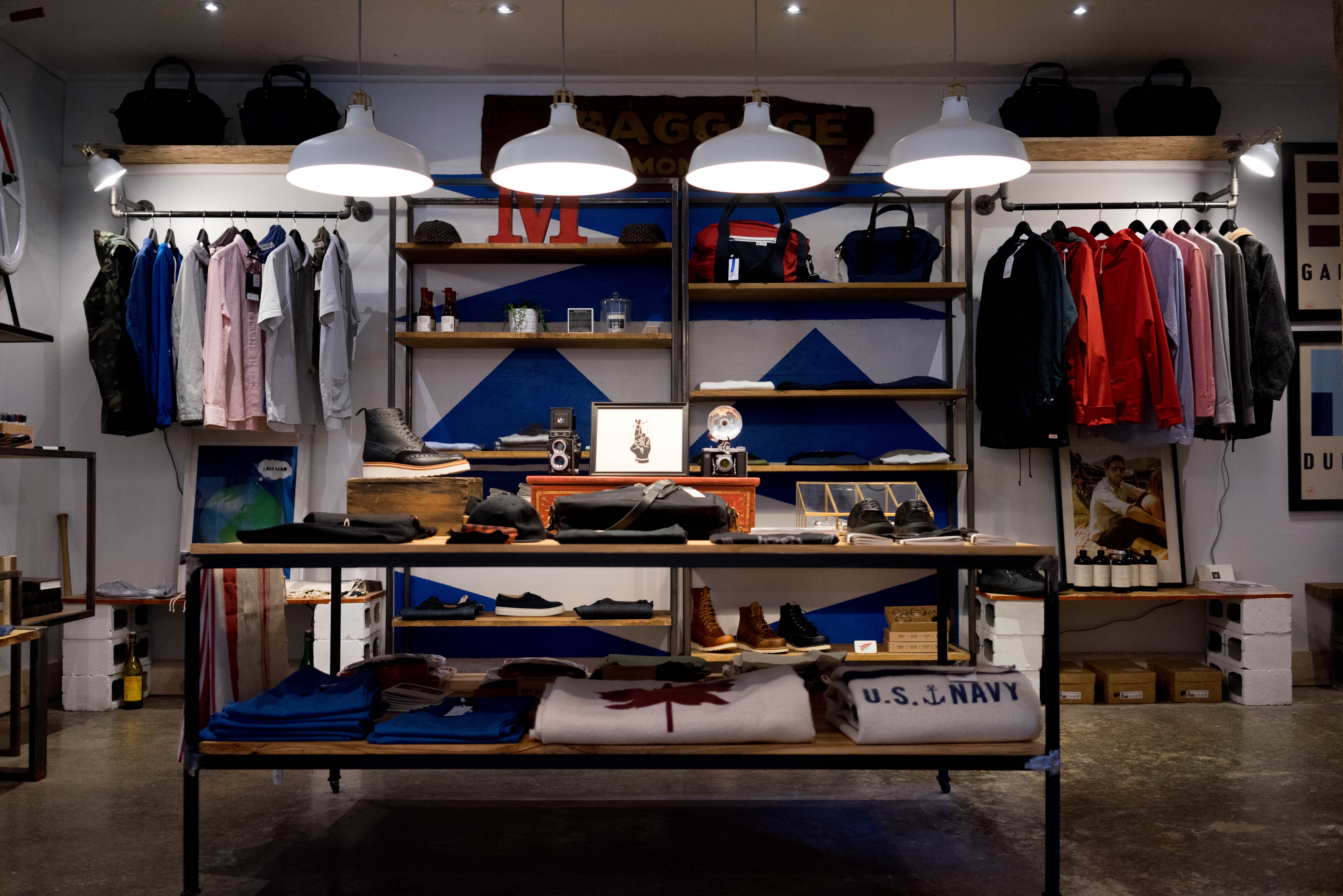