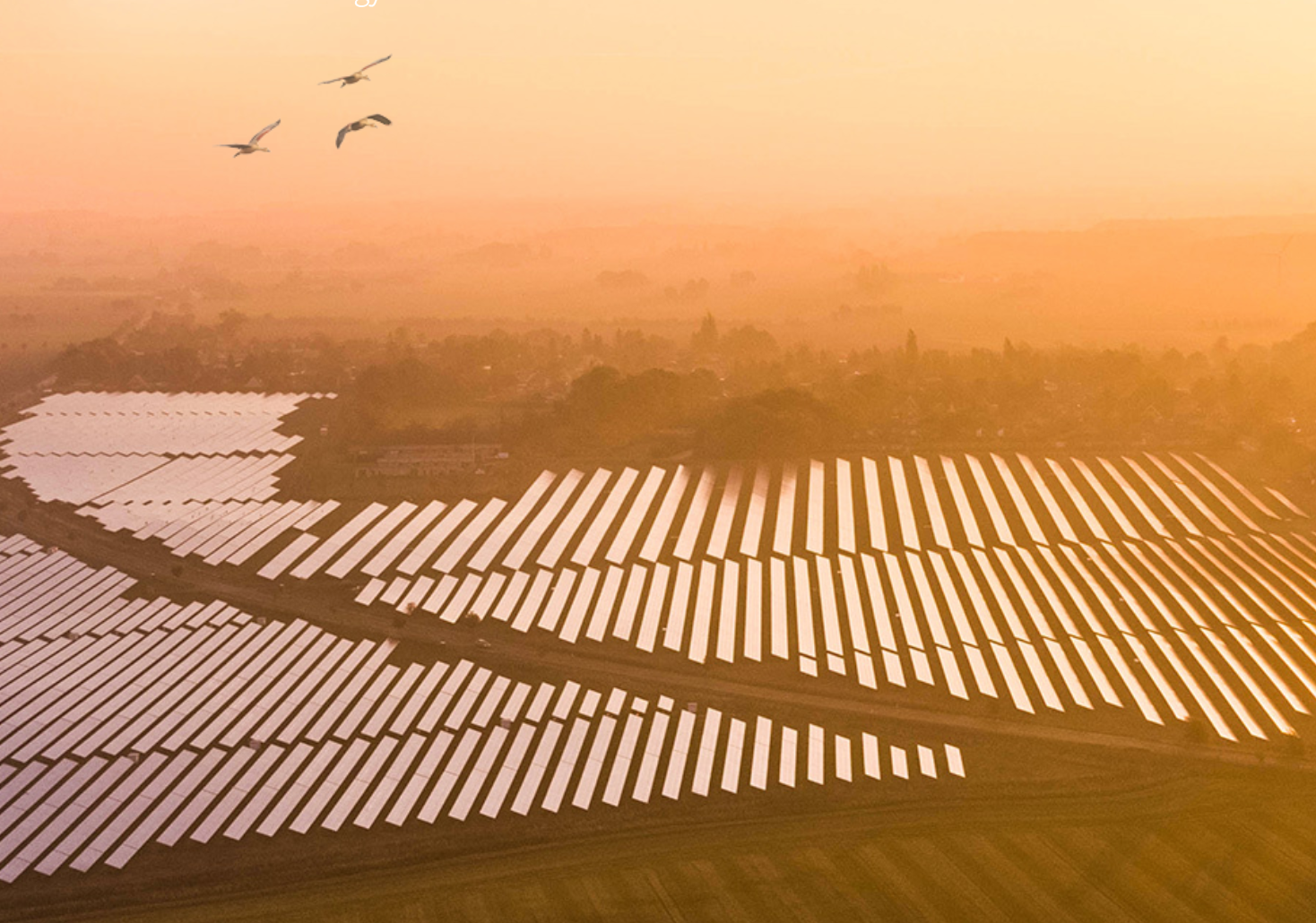 A giant new community solar park initiative is going to make more than 400,000 Danes co-owners in solar parks located in Denmark (around ¾ of them) and Poland (the other ¼ or so).

This massive initiative will be the largest solar investment in Denmark’s history, totaling around DKK 4 billion ($651.5 million). It is a partnership between Danish pension fund Industriens Pension and Better Energy.

Furthermore, the initiative involves absolutely no support from the government of Denmark.

The announcement does not indicate how many solar parks will be deployed across Denmark and Poland as part of this initiative, but the total capacity is expected to be around 1 gigawatt (GW), which will actually make it one of the largest — if not the largest — such projects across the world.

As of now, 5 of the solar power parks are in operation (power capacity is not indicated), but “the majority of the parks are expected to be in operation in the course of 2021 and 2022.”

“We’re extremely pleased with the investment, which we expect will secure solid, long-term returns for our members, while at the same time contributing significantly to accelerating the scale and pace of the green transition. This is the first time that solar energy has been rolled out at this scale in Denmark, and the investment marks a real breakthrough for solar energy in Denmark,” said Laila Mortensen, CEO of Industriens Pension.

“For the first time, Danish pension savings will help accelerate a massive scaling up of subsidy-free green energy production in Denmark. In that sense, our partnership with Industriens Pension marks the beginning of a new era. The next chapter in the green transition will entail accelerating the deployment of renewable energy capacity without state support, together with ensuring critical widespread community ownership and backing. And this is precisely what we are doing with this agreement,” said Rasmus Lildholdt Kjær, CEO of Better Energy.

“This agreement establishes a robust partnership model for how to rapidly scale up the green transition. And this is imperative if Denmark is to have a reasonable chance of achieving its climate targets,” said Mark Augustenborg Ødum, EVP Partnerships in Better Energy.

This is one of the most exciting and empowering solar projects I’ve seen in my 10+ years covering the solar industry. The combination of the fundamental co-ownership of the projects, the massive scale, the fact that it’s all subsidy-free, and the promise for more like this elsewhere make for just one of the most inspiring solar power stories I’ve seen. Furthermore, all of this is happening very far north. This is seriously grey-weather territory. But solar power is competitive nonetheless.

As indicated recently, the International Energy Agency (IEA), which has a history of close ties to the fossil fuel industry, has determined that solar power now offers the “cheapest electricity in history.” That was more recently echoed by Lazard as well.

The record-low solar power prices come after a constant drop in solar panel prices across the globe that follow the now totally common reality that as you ramp up production of a technology, costs drop. As I wrote in September, solar PV panels were 12× more expensive in 2010, and 459× more expensive in 1977. The results of this technological learning curve mean that the future of electricity will increasingly be solarized, while the Denmark and Poland projects above show that we can expect a growing flood of large and unexpected solar PV growth in even the greyest of places.

Interestingly, this solar power initiative also arrives as Denmark has decided to end oil & gas exploration in the North Sea. Clearly, Better Energy has become quite adept at developing low-cost solar power plants, and convincing major companies and pension funds to choose the firm to build and operate its power plants. We’ll have to keep our eye on BE.