3 charts that show how attitudes to climate science vary around the world.

People in South Asia are the most trusting of climate science, according to a new survey.

More than 10,000 people in 30 countries were asked in an SAP and Qualtrics survey, “How much do you trust what scientists say about the environment?”

While more than half of the global respondents trust climate science, those in India were the most trusting. 86% said they trusted scientists ‘a great deal’ or ‘a lot’, followed by Bangladesh (78%) and Pakistan (70%).

But, at the other end of the spectrum, only 23% of respondents from Russia said they trusted climate scientists ‘a great deal’ or ‘a lot’, with Japan (25%), Ukraine (33%), the US (45%) and France (47%) rounding out those countries that were the most skeptical.

By region, almost a fifth of North American adults expressed little (12%) or no (6%) trust in climate science, compared to South Asia: little trust (4%), no trust (2%).

There is overwhelming evidence of the connection between CO2 emissions and climate change, which is having a profound impact on the world’s oceans and weather patterns.

Compared to last year, some regions are slightly less trusting of climate science in 2020.

Respondents were also asked for their views on whether they believed global warming exists and what causes it.

Overall, more than two-thirds of people agreed that it’s caused mostly by human activity – with the vast majority of those (78%) in Latin America and the Caribbean expressing this view.

Less that 60% of people shared this view in North America (59%), and East Asia and the Pacific (54%). The latter region had the highest percentage of people – almost four in 10 – who believe global warming is caused mostly by natural patterns in the Earth’s environment.

In North America, a third of people (32%) believe global warming has natural causes, while 9% said they believed global warming didn’t exist. This is compared to just 3% in Sub-Saharan Africa, where the second highest percentage of people believe it’s caused by human activity.

Climate change is a key theme at the 2020 World Economic Forum Annual Meeting.

Before Davos, the Forum, along with Boston Consulting Group, set out clear steps that companies governments and individuals must take to avert disaster, in the report The Net-Zero Challenge: Fast-Forward to Decisive Climate Action.

The Forum’s Founder and Executive Chairman Klaus Schwab wrote to all the attendees inviting them to “set a target to achieve net zero greenhouse gas emissions by 2050 or sooner”.

The event will be an opportunity for heads of industry and government to come together with academics and climate campaigners to look for solutions to the climate crisis.

Bank of England Governor Mark Carney, who has been appointed as UN Special Envoy for Climate Action and Finance, will speaking at a session on Solving the Green Growth Equation, while climate campaigner Greta Thunberg will speak at a session on Averting a Climate Apocalypse. 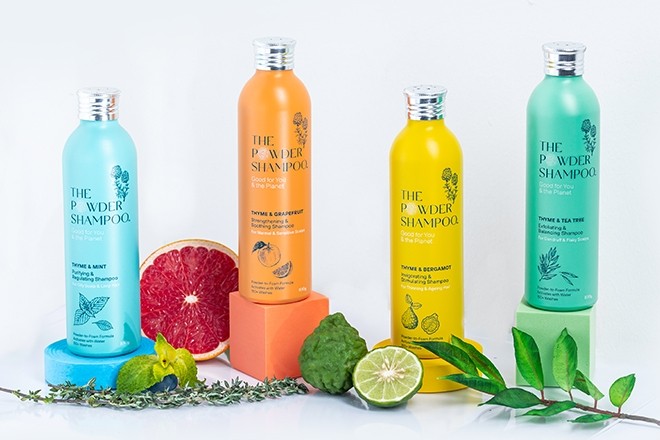 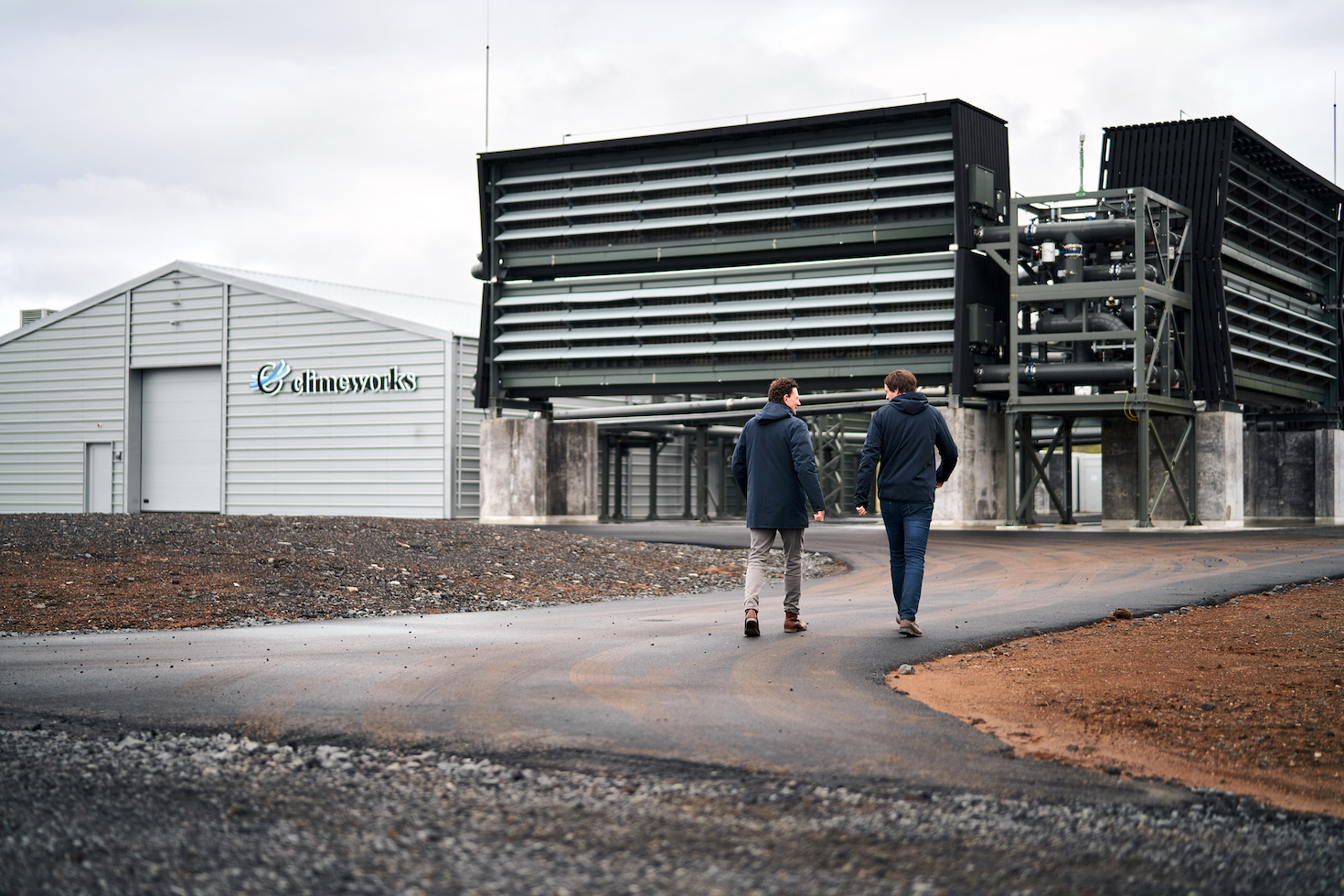 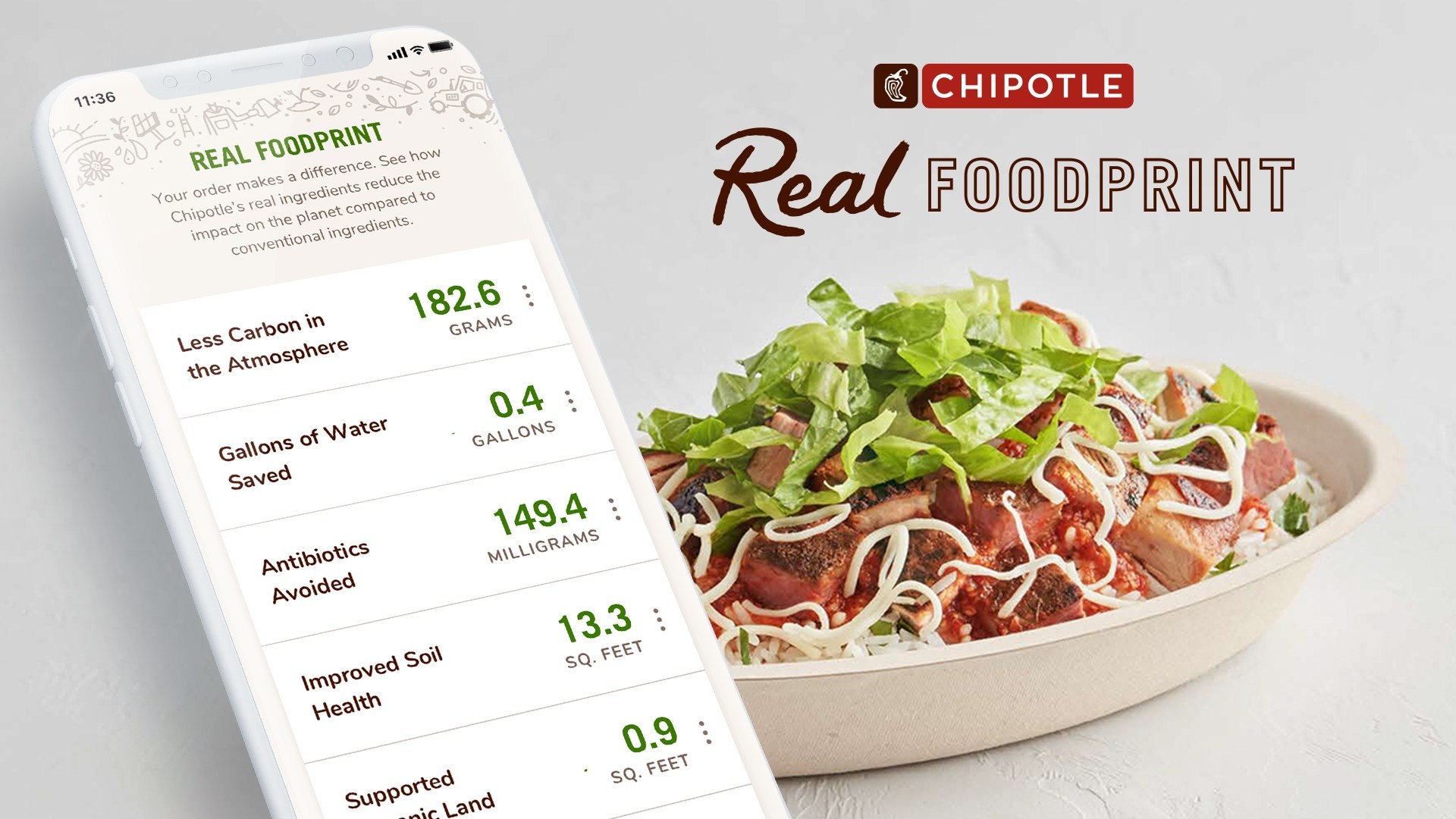